The Eagle has been a cultural representation for thousands of years and is a symbol of Spirituality, Wisdom, and Power. In ancient Greece, eagles were seen as the embodiment of masculine Strength and Virility, often associated with the Greek god Zeus who was known for his raunchy love life. Native Americans embraced this great bird as 'the great Messenger of the Gods' and believed that the Eagle was the earthly incarnation of the Thunderbird Spirit. It was incorporated into the US constitutional seal in 1782, much to the dismay of the one of America's founding fathers, Benjamin Franklin. ...Continue Reading → 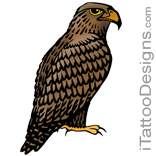 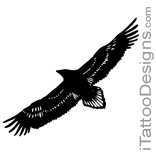 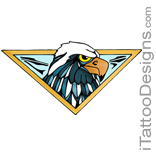