The word angel comes from the Latin word angelus meaning 'messenger'. An angel is the bridge between the physical and the spiritual worlds. The concept of beings who guard humanity and carry out the wishes of a higher being is in most of the religions across the world, including Christianity, Islam, Judaism, Sikhism, and neo-Hindu religions. Many early Christian books speak of the existence of different types of angels, each of which performs a certain task like ensuring that the daily workings of the Universe and heaven run according to God's plan or defeating evil forces. ...Continue Reading → 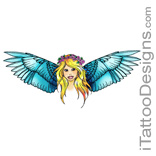 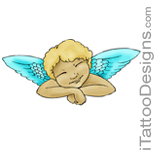 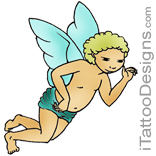 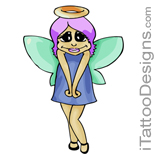 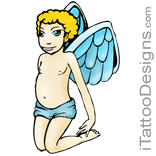 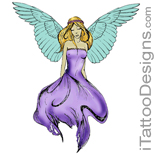 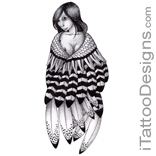