One of the earliest images of anchors comes from a time when Christians were persecuted for their beliefs. Many disguised their religious affiliations by wearing an anchor, which not only masked the symbol of the Cross, but also represented Jesus' connection with the sea (several of his disciples were fishermen). The Anchor is also a representation of St. Clement of Rome, who was executed at sea by being tied to an anchor and thrown overboard. The Fouled Anchor became the calling card of sailors and servicemen in the 1500s when it was officially adopted by the British Navy and today, its popularity among persons outside the Service is due in part to celebrities like Ami James of NY Ink. ...Continue Reading → 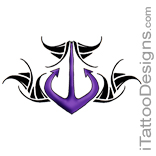 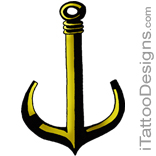 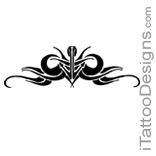 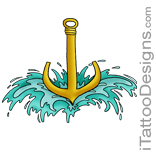 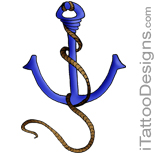 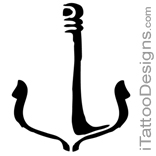 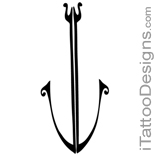 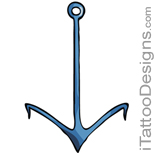 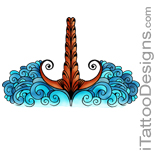 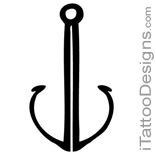 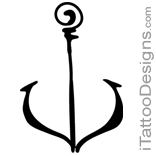 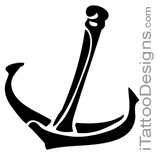 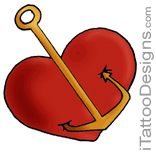